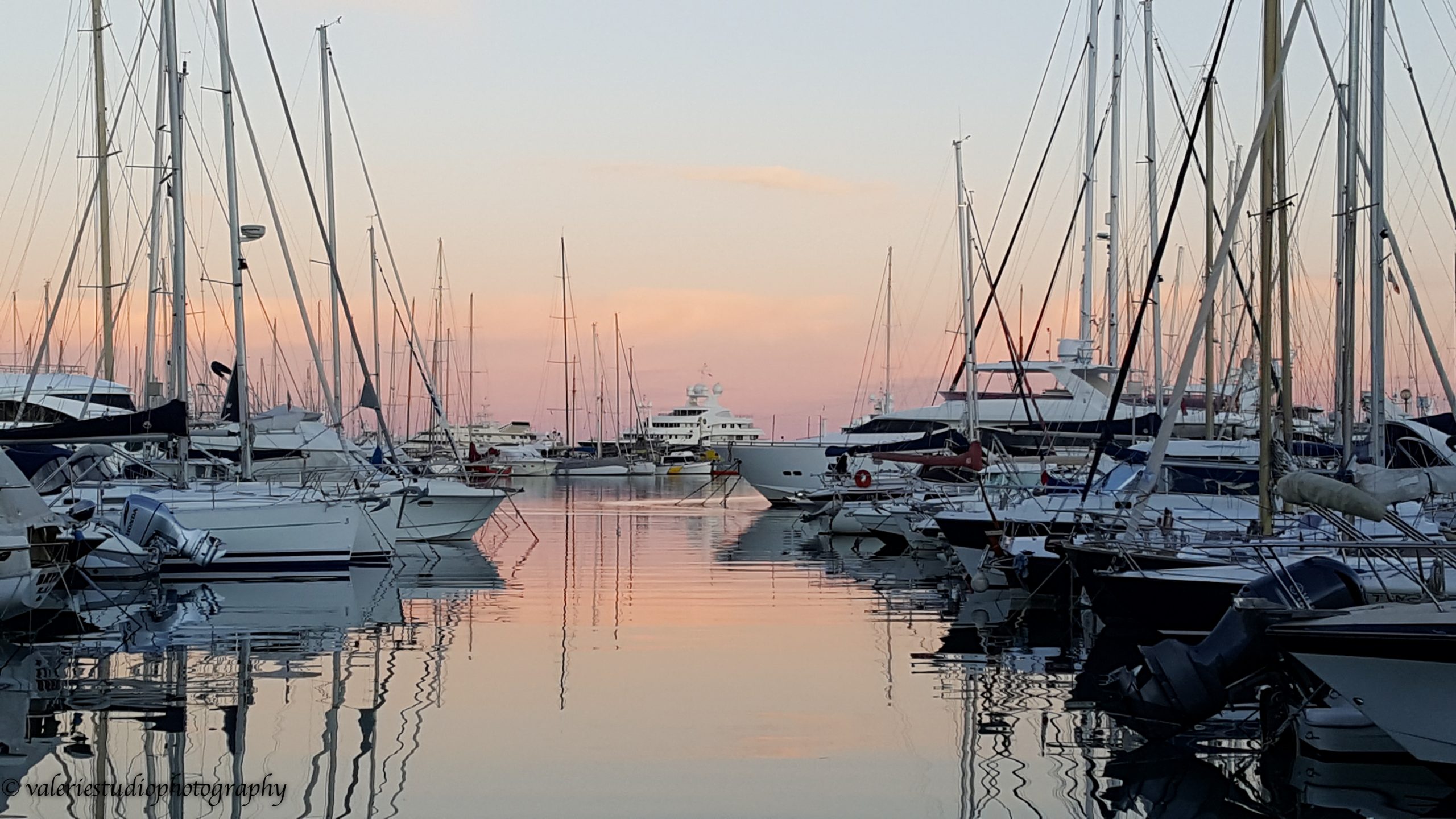 Well, what a roller coaster 2020 has been… slight understatement. Whatever it has been, we are nearly at the end.

For those crew who found work this season, well done. It hasn’t been easy. For the experienced NZ/Aus/SA crew it has been hard, as you have either been stuck in your home country, unable to leave unless you have a contract/seamans book/visa, or unable to get home on leave/return to your boat, all hugely frustrating. Many juniors just couldn’t leave their home country at all. That said, yachting isn’t going anywhere, take heart, next year will be another chance to find a first job.

So, I am being asked a lot what crew should be doing at this point. All I can tell you is what a ‘normal’ end-of-Med-season looks like – No one can predict otherwise.

For those experienced yacht crew who are in Europe currently, try and stay if you can. If another global lock down comes, you will be better positioned to find work. I do have clients who prioritise employing crew already in the EU because it lessens the risk of crew becoming stuck on the other side of the world when on leave, or bringing infection onboard due to of increased travel.

There are always new crew arriving for the turnaround of each season, this year is no exception. Some will find a job, many will not. The Mediterranean season is a very ‘seasonal’ season, with a lot of smaller boats taking crew just for the season, approximately May to October. Those crew are now available, so competition is fierce. New crew are competing with crew who have done a season and are essentially ‘litter trained’. At the end of the Med season, there are always fewer jobs and all the crew with a season under the belt will generally be considered over crew with no yachting experience.

The wise thing for all crew to do is to give a time frame to the search and to have a back-up plan. As newbies there is no point floundering in Antibes until December stubbornly trying to find work that just isn’t there.  I would advise interior crew to look at either a high-end ski season in a 5* chalet/company – you will need to look into which companies are operating this winter. There are usually extra staff needed for Christmas/NY restaurant positions, but again, this year, I am not sure what the possibilities are in your home countries. Deck crew should look at improving their list of qualifications where possible. I would hope that you at least started your yacht/deck rating qualification this season.

Those crew who have a US visa are technically equipped to join a vessel in US, or heading to the States. However, if you do not have a yacht to go to, I would strongly advise going to the US to look for work. If you are caught trying to find work in US, you may risk deportation. Government agencies have been known to use social media to catch crew doing exactly that. That aside, there are many differences between US and Europe as to how the COVID-19 pandemic is being managed. It is definitely something that must be considered.

This winter, I have quite a lot of clients/yachts who are either staying Med based or doing extended yard periods and therefore aren’t hiring until next Spring.  I do have open positions – as I would normally have for the end of the Med/start of the Winter season. Most are asking for specific experience, qualification or skillset at this time, but there are some more junior positions too, so there is always hope.

Either way, get your ducks in a row. Update the CVs and references and organise yourselves.