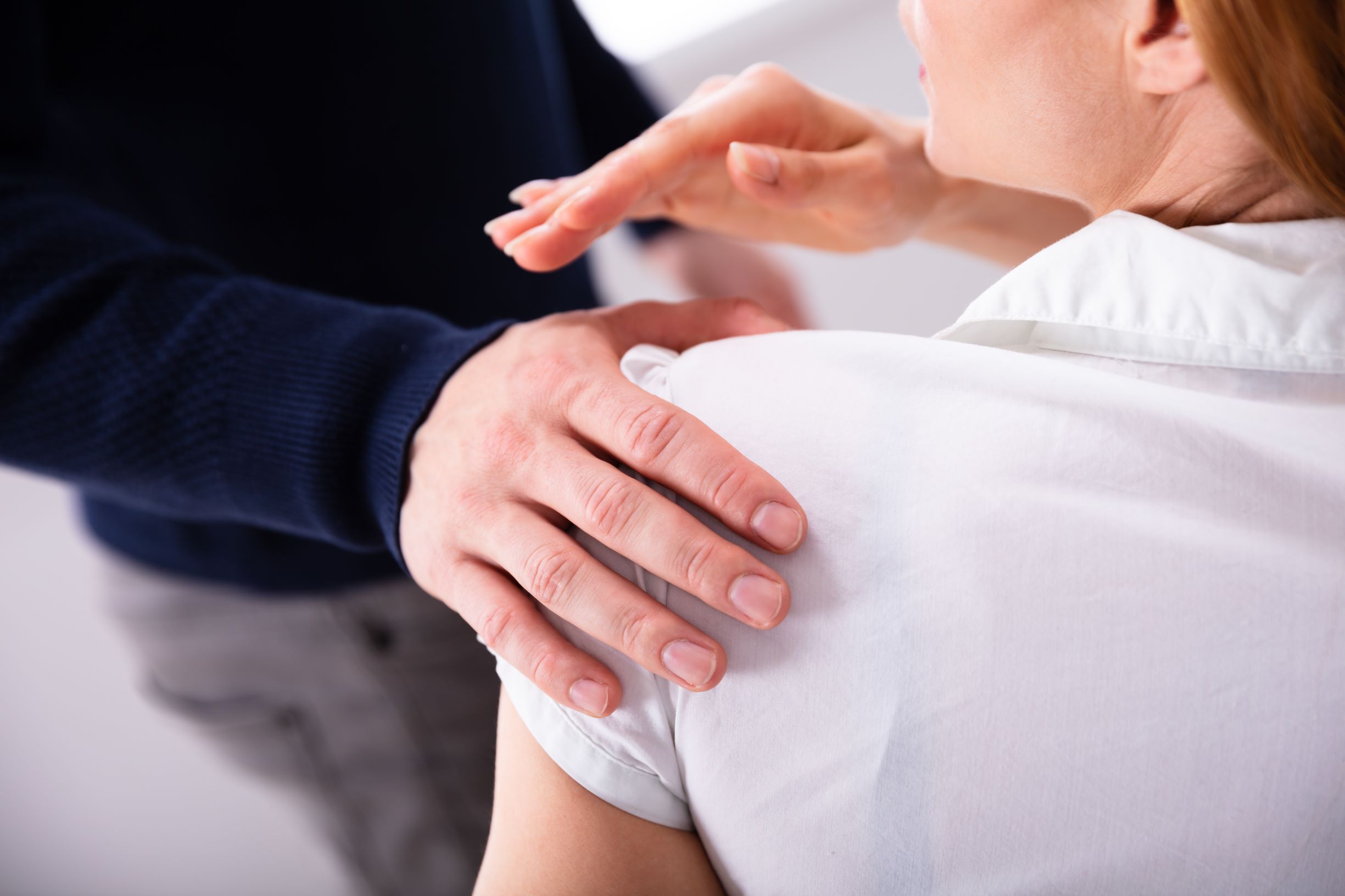 Bullying And Sexual Harassment In Yachting

Some of you already know how fiercely protective I am of crew registered with me – especially my junior girls. I have some words of advice; pearls of wisdom if you will.

Bullying and sexual harassment happens in all walks of life, unfortunately. It is not right, but it is there. However, in yachting, it is exacerbated by the fact that crew are at sea and cannot escape this unwanted ‘attention’.  Often, the two issues go together.

I cannot reiterate enough how important it is to choose a job based on captain and crew alone – not dazzled by programme/money or even the fact you have been offered that job. Do your homework before you commit to a job, as much as you can. Find out what you can about the captain and head of department. Yachts with poor reputations are known, as are the reputations of those of senior crew.

Bullying from a senior to a junior often comes from a place of inadequacy and insecurity on the part of that senior crew member. Man-management is often lacking in the kind of character who feels the need to feel powerful by shouting, name calling, blaming and mind games. To isolate a junior and make them a scapegoat isn’t correct or necessary, and it isn’t something that a confident senior would need to do. All you can do is learn to deal with this kind of character.

I had an incident only this summer, where a young stew contacted me to look for another position. Bearing in mind the state of the world June 2020, I was a bit perplexed as to her reasons for leaving a secure job. When we discussed her situation, it became apparent that she was being bullied by her HoD onboard. My advice to her was to talk with the captain. I was nearly sure that – as it was a very large yacht – he probably wasn’t aware of what was going on – he wasn’t.  I believed if that were the case, he would not make her work a month notice period – he did not; he allowed her to leave within the week.

I advised her that as she still had to work with this head of department for a week, if she was called into the office to be ‘reprimanded’, then she should apologise to her HoD and agree with what she said. It might sound odd, as this stewardess wasn’t in the wrong, however, if you apologise to someone, they cannot continue to shout and blame. It literally takes the wind out of their sails. It’s a little bit of a ‘smile and wave’ scenario, maybe a useful psychology tool.

No one, and I mean no one, has a right to touch you without your permission. There is a fine line between crew ‘banter’ and inappropriate behaviour. I understand there is sometimes a blurring of the edges between crew. You are living/eating/working/playing together, and often become like ‘family’ – think gross brother behaviour. To crew, slapping another crew member on her/his backside might seem like fun or ‘nothing’ to you, but you have no right. She/he isn’t being a ‘prude’ because they don’t accept that behaviour.

To the girls, if someone onboard makes you feel unsafe or threatened, you must speak out. If the person in question doesn’t take your ‘no’ seriously, tell your head of department. If the chief steward/ess doesn’t deal with the issue, or IS the issue, then the captain must be informed. If HE is the issue, then management are the next step. Do not remain in a situation where you don’t feel safe.

Essentially, it is the captains job to keep crew safe onboard, and a good captain will achieve this by leading from the front and setting a standard of acceptable behaviour. Not all captains are cut from that cloth, however. A captain who tries to use his position to solicit sexual favours from a junior stewardess will often use ‘coercive’ tactics to get what he wants – which can lead to bullying if he doesn’t.

A captain who sends sexually offensive texts to a stewardess isn’t someone you need to work for. There are a lot of egos (not limited to captains) in yachting who will tell a junior ‘no one will believe you’ or ‘you won’t get another job, you need my reference’. You WILL get another job, many agents do know who they are.

Slightly off piste, but in a similar vein: Once you are in yachting, you will be travelling to many foreign countries. Some of these countries do not have the same rules or personal boundaries, or respect for females in general, as your home country. Girls, I understand that it should not be this way, but life isn’t fair.

You are vulnerable to start with, do not put yourselves at unnecessary risk. The belief that ‘it only happens to someone else’ is naïve. I am not scaremongering for shock sake, I am telling you for your safety. You will have some downtime and possibly want to get some exercise or space from the boat and crew. I completely understand that. However, you do not go out alone running early in the morning/late pm – you go with someone else from the crew. You tell someone onboard where you are going and when to expect you back, carry your phone.

When you have a night off as a crew, great, go and have fun, but the girls do not walk back to the boat alone, one of the boys walks them back. It is an unwritten law between crew, at least on a good boat. You have each other’s backs. It might seem like a fantasy, but when I hear multiple stories of stewardesses being kidnapped/chased and violently assaulted, I know that it is out there.  It is not a game.

On the whole, crew are some of the best people in the world, you will make friends for life. In every walk of life there are bad apples, you can’t avoid them entirely. Make sure you do your homework before you commit to a boat/crew. Where possible, have the support from a good crew agent who will always be there to listen and support you. Work hard, have fun, and keep safe.